"Hell is for Heroes is one of the top Italian brands of high-end Skiwear clothing.

What makes it really interesting though, is its history. A story that since 2019 I have the honor of writing in firsthand which begins in 1984 with my father Riccardo.

After working for years in Venice, Paris, Tokyo, and London for international brands such as Leonard, Aquascutum, Kenzo, and JP Gaultier, my father decided he wanted to make his mark himself, doing something no one had ever done: producing clothes that combined the technicality of a fabric with the benefit of it and finishing them with a refined stylistic cut."

HELL IS FOR HEROES

HELL IS FOR HEROES

The founder, Riccardo Fiume, has an Italian heart and an international soul.

Born in Milan and raised between Italy and the United States, he has had skiing in his blood since he was a child:

an obsession that will make him become a professional skier with participation in the Winter Olympics in the flying kilometre of '74 -'75.

We can say, however, that while everyone was skiing, he paraded on the snow. As devoted to fashion as he is to skiing, he combined his two passions to create a decidedly out of rules brand in 1984. Before, there was no such thing, since then it's called Hell is for Heroes.

A brand that, from the very name, transmits to the wearer all the energy of its creator with a vibrant interpretation and strong personality. 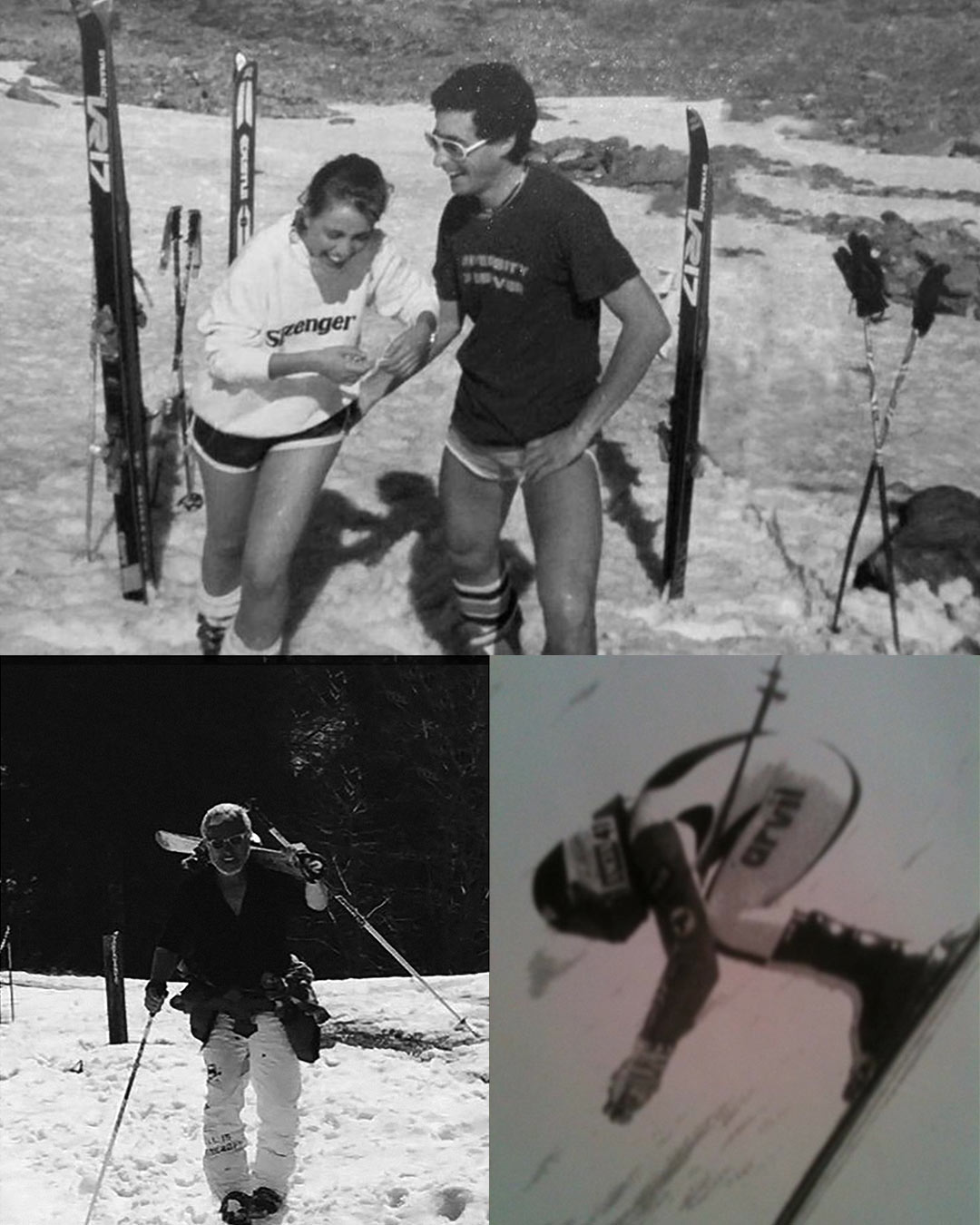 Among an archive full of stylistic sketches and new ideas always ready to come out, Ginevra, Riccardo's daughter, has decided to take over the brand from 2019. The starting point is solid, but to make the new collections shine in the current market takes all the experience and creativity of a young manager who knows the environment. Today, thanks also to Ginevra, Hell is for Heroes has redone its look, winking towards young people thanks to brightly colored garments that embrace precious fabrics while respecting and enhancing their origin.

Style does the rest, leading the wearer on a journey through time, giving them back, in a modern key, that happy vibe that could've been breathed in the Aspen of the 1970s.

An atmosphere that can also be found in the new store opened in Madesimo, in Valchiavenna and soon in the new online e-commerce from 20 January.

Save products on your wishlist to buy them later or share with your friends.

No account? Create one here
Product added to wishlist